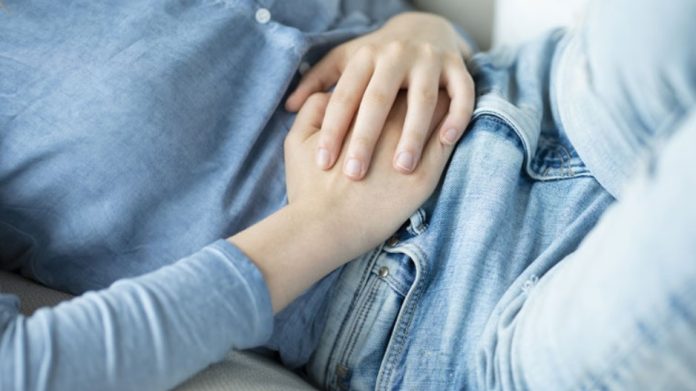 You may already be familiar with ovarian cysts. This is because ovarian cysts are the most common type of tumor. In most cases, ovarian cysts can disappear on their own without treatment for several months.

However, what if the size of the ovarian cyst is quite large and does not disappear over time? Can ovarian cysts develop into ovarian cancer?

Obstetrician and gynecological oncology consultant specialist, Dr. Oni Khonsa revealed that a cyst itself is a fluid-filled tumor, which is divided into two types, namely benign and malignant.

“When a ovarian cyst is detected to be benign, we call the cyst potentially benign. There are also predictors that lead to when we find a lump, cyst, or tumor in the ovary that has the potential to be malignant,” said Oni in a press briefing with the Cancer Information & Support Center (CISC) and AstraZeneca, Saturday (3/12/2022).

Oni explained, predictors of malignant ovarian cysts can be known through ultrasound images, C125 levels, or other tumor markers. However, when talking about the development towards ovarian cancer, it is important to look at other risk factors. Like endometriosis, for example.

“One of the risk factors (ovarian cancer) is having endometriosis. Specifically for endometriosis, it can indeed transform from benign to malignant. This transformation is genetic and there are many exposures to carcinogens in the patient’s body,” said Oni.

Avoid Exposure to Carcinogens and Monitor
So according to Oni, if you are trying not to develop ovarian cysts into ovarian cancer, patients need to avoid exposure to carcinogens. Such as cigarettes, cigarette smoke, and others.

“Ovarian cysts can become malignant if it turns out that the cyst still exists. So avoid all potential carcinogens. Don’t ignore it,” said Oni.

“Because there’s no way the doctor will say it’s safe if the evidence (cyst) hasn’t been taken.

But if you haven’t had surgery yet, Oni advises you to constantly monitor your condition. Given that there may be a development of conditions that occur in these cysts. Apart from that, monitoring cysts also functions to find out how big they are and what types of cysts are in the body. This is because according to Oni, cysts are not always evil.

There are Ovarian Cysts that by themselves

It cannot be denied, having cysts often makes women immediately feel panicked. That is why it is important to know in advance the size and type of cyst that appears. Oni revealed that for this type of functional cyst, there are those who really want to do surgery. It is also permissible as a second opinion from the patient.

“This (functional) cyst does exist, but let’s see first, next month it can disappear. Yes, that’s a second opinion. According to Oni, any patient has the right to make choices regarding the treatment of existing cysts.

“Therefore, if you have one of the 6 risk factors and one of the 4 symptoms of ovarian cancer as informed in the 10 Fingers Campaign, you must quickly consult a doctor to get a thorough examination,” said Oni. 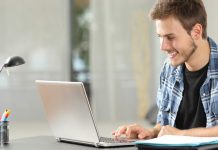 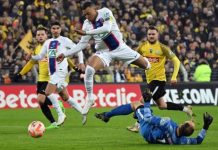 All about IUD placement

How COVID-19 Impact on Multilayer PP Bottles Market and What are...