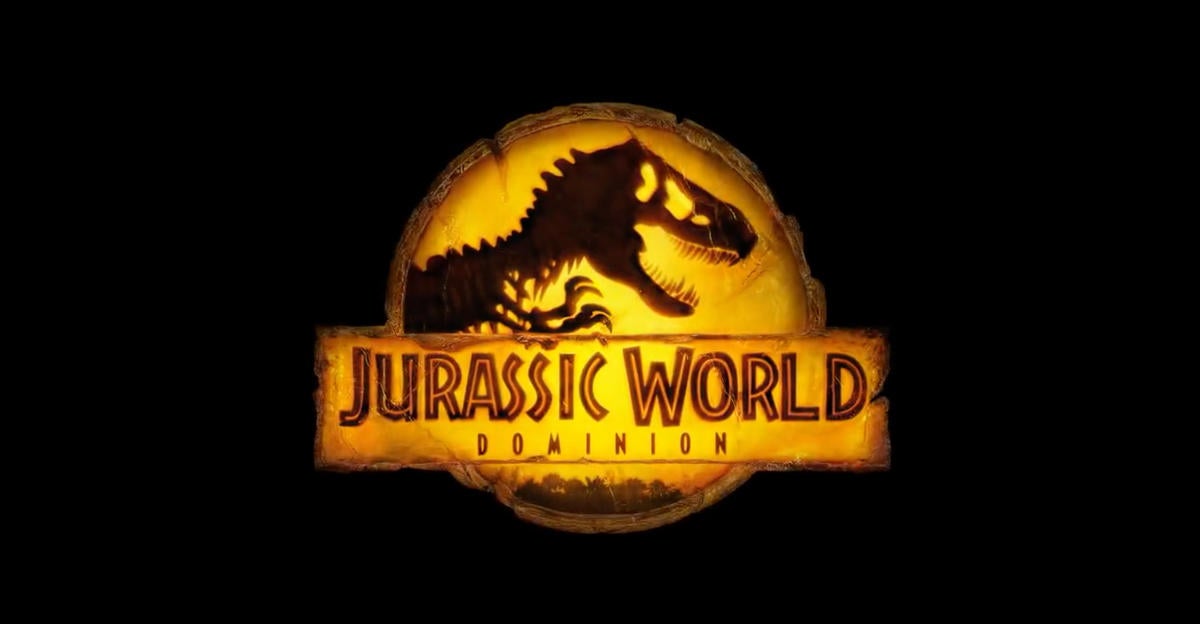 Jurassic World Dominion it will finally be released in June and will mark the first time Jurassic Park Stars Laura Dern (Ellie Sattler), Sam Neill (Alan Grant) and Jeff Goldblum (Ian Malcolm) will be sharing the screen together since the original film was released in 1993. ComicBook.com recently spoke with Goldblum, who likened making the movie to going to a high school reunion. In addition to the original stars, the film will see the return of Bryce Dallas Howard (Clarie Dearing) and Chris Pratt (Owen Grady) and will include franchise newcomers DeWanda Wise (Kayla Watts) and Mamoudou Athie (Ramsay Cole). In a new video shared by the Jurassic world Instagram account, most of the aforementioned actors share their favorite quotes from the original Jurassic Park.

The Indians choosing not to have children

How to have a safe Fall Festival