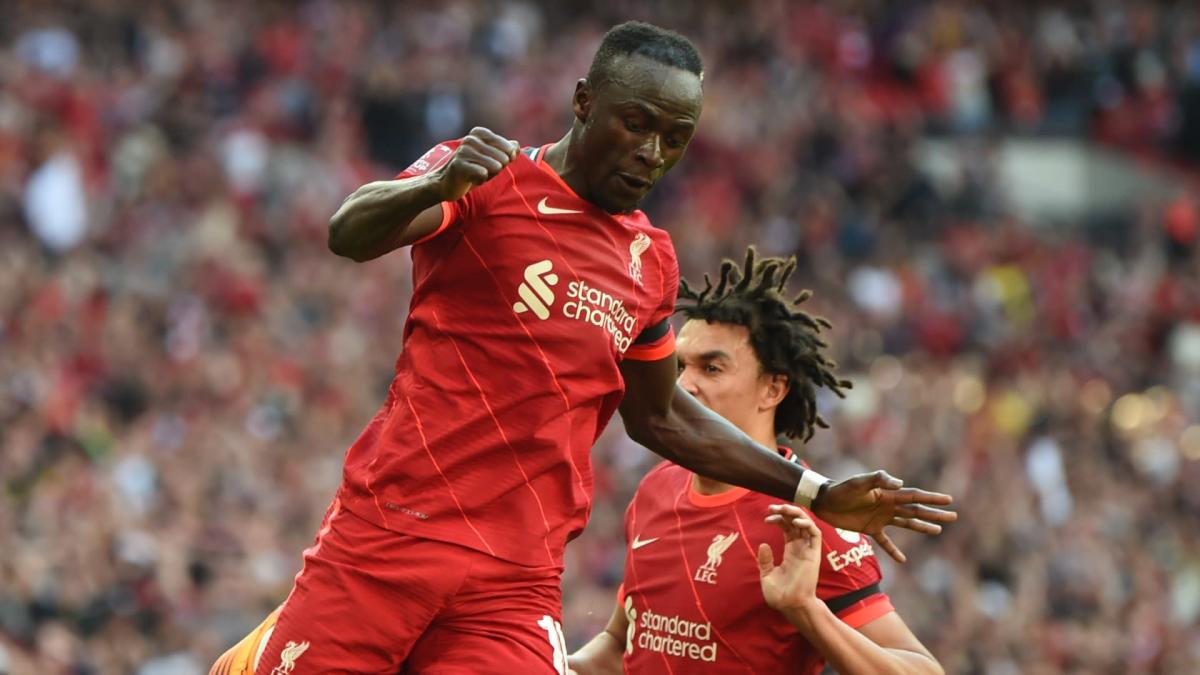 Liverpool survived a late scare to remain on course for an historic quadruple as they reached the FA Cup final with victory over Manchester City at Wembley.

If last Sunday’s Premier League meeting between the clubs was a classic, this semi-final was effectively decided in a one-sided first 45 minutes, in which a mixture of ruthless finishing and Manchester City mistakes saw Liverpool take a 3-0 lead.

A reshuffled City side were unable to recover as Liverpool, having won the Carabao Cup, are now in the FA Cup final too – as well as the last four of the Champions League, while sitting second in the Premier League.

Manchester City manager Pep Guardiola, who was unable to start Kevin de Bruyne and had Kyle Walker out injured, preferred Zack Steffen to Ederson in goal, a move that back-fired spectacularly.

Ibrahima Konate had already headed Liverpool in front after nine minutes when Steffen, trying to repeat the feats of Ederson in the league game between these two clubs, miscontrolled in his six-yard area, allowing Sadio Mane to pounce.

Mane beat Steffen with a crisp volley at the end of a superb Liverpool build-up to put Jurgen Klopp’s side in complete command at the break but Jack Grealish pulled one back early in the second half and keeper Alisson twice saved crucially from Gabriel Jesus as this semi-final sprang to life.

Bernardo Silva pulled another back for City at the start of a tense period of stoppage time but Liverpool survived to face either Chelsea or Crystal Palace, who meet at Wembley on Sunday, in the final on 14 May.

Relive Liverpool’s FA Cup semi-final wine
Man City sorry as Hillsborough silence interrupted
Liverpool on course for history
Liverpool’s win keeps them in contention to make history – as no team in English football has won the league title, the two main domestic cup competitions and become champions of Europe in the same season.

This was a win built on the foundation of a first half in which their intensity and ruthlessness proved too much for City, whose revamped side looked off the pace and unable to cope with the power of Klopp’s side.

Konate’s power in the air saw him score his third header in his past three starts and Mane’s alertness was never going to allow Steffen to get away with his hesitation as he attempted to keep possession in the six-yard area.

Ederson had the calmness and expertise to escape almost on his goal-line as Diogo Jota bore down on him during last Sunday’s 2-2 draw at Etihad Stadium but Steffen showed no such expertise or composure, and paid a heavy price as he was caught.

Mane led the Liverpool charge while Thiago was imperious in midfield, his clever pass allowing Mane to volley past Steffen at his near post in the closing moments of the first half for what eventually proved to be the winner.

Klopp was elated with his team’s performance at the conclusion, although he will have concerns about how they allowed City back into the game through Grealish’s goal, conceded two clear chances to Jesus then had to survive the anxiety of four minutes of stoppage time after Silva struck.

In the final reckoning, however, Liverpool deserved to reach the final and will present a formidable barrier to either Chelsea or Crystal Palace once the winner of the second semi-final is decided.

Man City too late to the party
This was not a good day for Manchester City.

It started with a section of their support chanting through the minute’s silence to commemorate the anniversary of the Hillsborough disaster in 1989, with City issuing a formal apology to Liverpool after the match had started.

In the football context, Guardiola and City were left to regret injuries, a team selection that did not work out and a horribly laboured first 45 minutes that left them with too much to do, despite the brief hope offered by Silva’s second goal.

City missed the invention of De Bruyne, only fit enough for the bench after suffering an injury in the stormy Champions Leaque quarter-final against Atletico Madrid, and the experience of defender Walker, who was ruled out completely.

And Guardiola’s loyalty to Steffen as his FA Cup keeper was not rewarded as the American made that crucial error that allowed Liverpool to build on their fast start.

Guardiola will be disappointed but this is a quality side who will now refocus and set sights on the Premier League, where they lead Liverpool by one point, and the Champions League semi-final against Real Madrid.

He will hope to have De Bruyne and Walker back fully fit soon because, despite this loss, there is still so much at stake for Guardiola and Manchester City as they remain in a position to achieve stellar things this season.

Jurgen Klopp talks to the Beeb. “I am absolutely proud. The first half was one of the best we have ever played. We did all the right stuff, scored in the right moments, an incredible game in the first half, I really loved each second of it. The second half started with a goal for Man City and then it opens up, they quality of City is insane. We respect the quality of City so much, it is so difficult to win against them, but because it’s these boys in my dressing room, we have a chance! We don’t use it as a statement, we just wanted to goal to the final. The quadruple talk, I cannot believe. We beat the best football team in the world, and that’s a pretty special moment.”

Virgil van Dijk speaks to the BBC, amid less bedlam this time. “We made it very difficult for ourselves in the end. But overall we are very happy to get to the final. It was a perfect first half, but they are the champions of England at the moment, and there will be moments when you have to suffer. It’s tough! It was warm, and intense, but we should have killed the game off in my opinion.” And the final? “It’s the only trophy we haven’t won [as a group] so we will give it a go, but whether it is Chelsea or Crystal Palace it will be tough regardless. We have to be ready for it.”

Sadio Mane speaks to the BBC, though he can barely be heard above the din being made by the celebrating Liverpool supporters. “It is special. It was not an easy game. It’s a big, big, big win. We are very pleased to qualify for the final. We started very well, we pressed them high, the goalkeeper made a mistake. I was very happy to score two goals, but the performance of the team was fantastic.” As for the quadruple? “We will try our best. We will fight for it.”

How to Choose a Window and Door Installation Service in Kent The Importance of Event Security 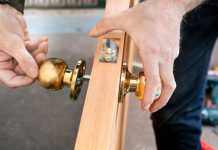 How to Choose a Window and Door Installation Service in Kent

Invictawindowsanddoors - January 24, 2023 0
If you're a home owner or property owner you might have experienced damage done to window frames and doors. The first thought when damage... 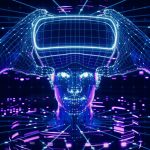 What is Metaverse market size expectancies in 2023

sardardanish - January 24, 2023 0
The metaverse market is an exciting and rapidly growing space with potential to revolutionize many aspects of everyday life. As the technology becomes ever... The Importance of Event Security

micthellluous - January 24, 2023 0
event security involves the proper preparation, implementation, and maintenance of procedures and measures to protect the venue and its contents, attendees, and guests from...

Biden Turns to Executive Action on Guns – and Maybe More