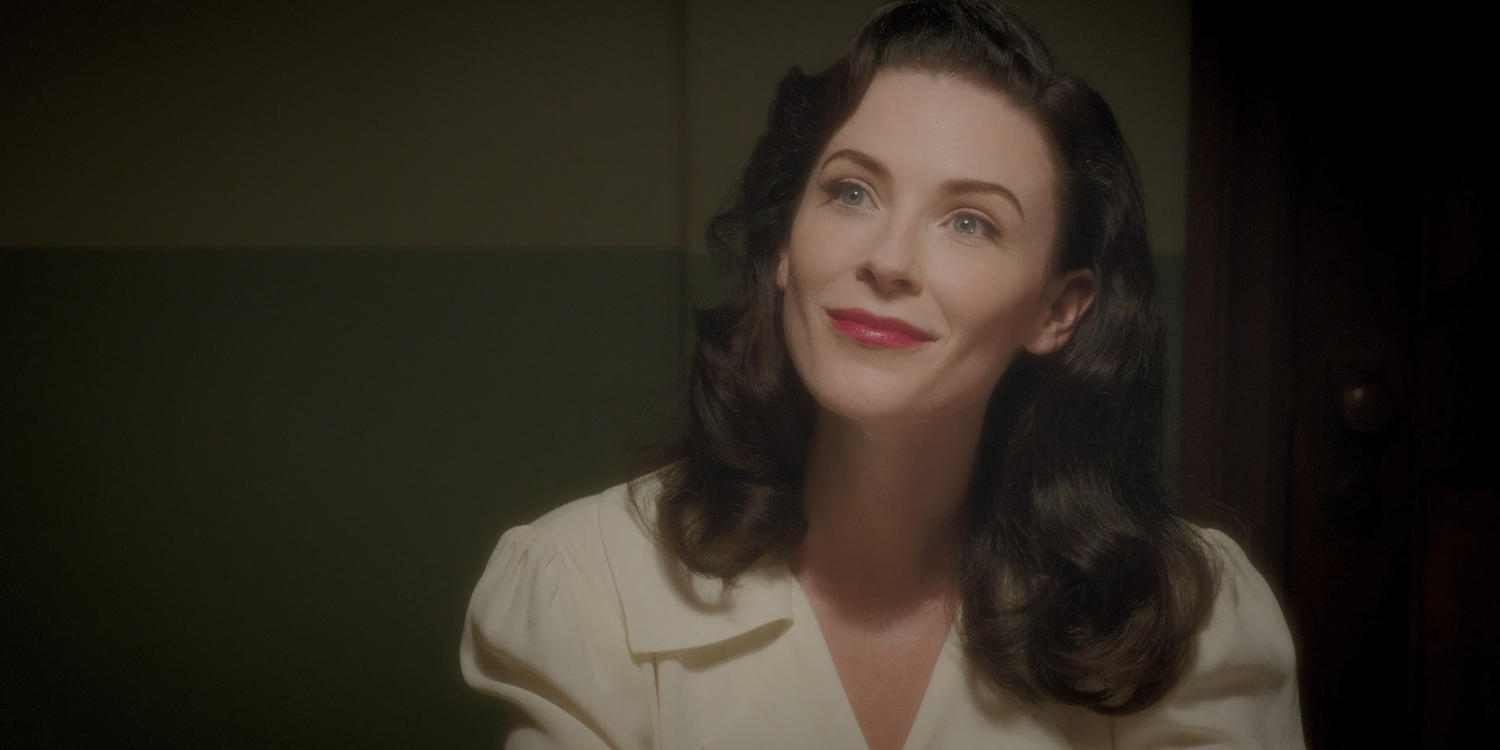 Anticipation has been high for the upcoming fantasy drama series The Winchesters on The CW, and the show, a spinoff of Supernatural, has now added Bridget Regan to its cast. According to TheWrap, Regan will portray Rockin’ Roxy, an up-and-coming DJ, in what will be a recurring role in the series, with her character appearing in multiple episodes. DJ Rockin’ Roxy is described by the network as a “honey-voiced pirate radio DJ” who “[hijacks] the airwaves of Lawrence, Kansas to broadcast a wicked new sound,” according to a character description obtained by TheWrap. However, when she is away from the mic, Rockin’ Roxy has “an electric charm and a rapidly growing fanbase. But as our heroes will sadly learn, Roxy’s listeners aren’t all of the human variety.” Regan’s casting comes months after Demetria McKinney, was also tapped to play a supporting role.

Regan, a 40-year-old native of California, is perhaps best known for her work on the comedy-drama Jane the Virgin, portraying lawyer Rose Solano in a recurring role in the series. Her part in The Winchesters will not be the actress’ first time on The CW, as Jane the Virgin was helmed by the network for all five seasons. Beyond Jane the Virgin, Regan is also recognized for her work on a variety of other television shows, including Legend of the Seeker and The Last Ship. She also took the lead role of Frances Forsythe in the short-lived mystery drama Paradise Lost, in addition to a recurring role as sleeper agent Dottie in the Marvel television series Agent Carter. While the majority of her work has come in TV, action fans may also recognize Regan from her small part in the 2014 film John Wick.

Her role in The Winchesters will see Regan appear alongside the previously announced cast of Meg Donnelly, Drake Rodger, and Bianca Kajlich, who are set to star in the show. The Winchesters will serve as a prequel series to The CW’s wildly popular Supernatural, which primarily followed two brothers, Sam (Jared Padalecki) and Dean Winchester (Jensen Ackles) as they journeyed across the country fighting off supernatural monsters, demons, ghosts, and more. The series, which ran from 2005 to 2020, became a cult hit among fans of the genre, and it still maintains a significant fanbase. Following the end of Supernatural, Ackles would go on to help helm The Winchesters along with his wife, Danneel Ackles, with the pair thinking up the spinoff while quarantined at home during the COVID-19 pandemic. Both Ackles also serve as executive producers on the upcoming show, and while Jensen Ackles does not have an on-screen role, he will serve as the narrator.

The Winchesters will be set in the 1970s and will serve to help set up the backstory for much of Supernatural. It will reportedly depict how Dean and Sam’s parents, John Winchester (Rodger) and Mary Campbell (Meg Donnelly), met and ended up becoming a monster-fighting couple —and having monster-fighting children of their own one day. While few additional plot details have been revealed, Ackles has previously said that the show will touch on “waypoints” within Supernatural while also including some “really unexpected” twists, ensuring that the spinoff remains faithful to the canon while also providing a compelling story for viewers.’

The popularity of Supernatural led The CW to begin developing the Ackles’ idea in 2021, with Donnelly and Rodger cast this past March. A first trailer was released in May and showed off the members of what would eventually become the Winchester family.

Beyoncé announced her Renaissance world tour on May 10

soufiane - February 1, 2023 0
"Understanding IPTV: The Future of Television Entertainment" Have you heard of IPTV? If not, you're missing out on the latest revolution in television entertainment. IPTV... 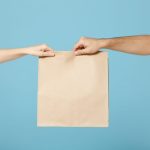 Is there a nang near me

micthellluous - February 1, 2023 0
nang near me are small canisters of nitrous oxide gas designed for whipping cream but are increasingly being misused as a recreational drug. The...

A growing list of the best independent jewellery makers in Australia...

Always Look On The Bright Side Of Life