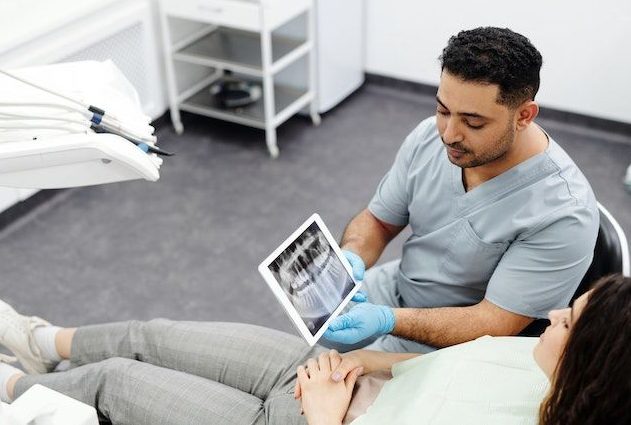 Ameloblastoma is a very rare and slow-growing tumor in the jaw and back spaces of the molars. Jaw tumors are usually benign at first. However, this tumor can not be left because it can develop into a malignant tumor and potentially damage the jawbone and other parts in the mouth.

In addition to developing into a malignant tumor, ameloblastoma can cause complications and spread to other areas of the body, such as lymph nodes in the neck and lungs.

Although cases of jaw tumors are very rare, we must remain vigilant and find out information about ameloblastoma in order to prevent it and perform an examination as early as possible if it occurs. Summarized from various sources, here are the facts about ameloblastoma that we need to know.

Ameloblastoma occurs because the cells that make tooth enamel, also known as ameloblasts, continue to grow. Reported by the Cleveland Clinic , researchers have not found the exact cause of jaw tumors. However, there are several causes that may trigger ameloblastoma, including:

Genetic disorders: according to some experts, genetic disorders may be associated with ameloblastoma. This is caused by a genetic change which is one of the reasons the cells in the teeth continue to grow.

Gum disease: the appearance of disease and inflammation in the gums that cannot go away for a long time.

Ameloblastoma often causes no symptoms in people who have it. But some symptoms may appear, such as pain and swelling that occurs around the jaw.

People with untreated jaw tumors will usually experience changes in the shape of the lower face and jaw, and shift the teeth from their original position. Therefore, people with ameloblastoma must get treatment immediately so that the tumor does not get bigger and worse.

Peripheral ameloblastoma: this type of ameloblastoma affects the gums and oral tissues in the upper or lower jaw. This type of tumor is rare in some people and has a low risk of recurrence after treatment.

Metastatic ameloblastoma: this is a very rare type and is defined by tumor cells occurring away from the primary site in the jaw.

Proper handling of ameloblastoma must be done with several examinations so that the doctor is not wrong in making the diagnosis. Some of the examinations that the dentist may do to see the condition of the tumor in the jaw are:

X-Ray examination of the upper and lower jaw.

CT scan with a series of X-rays and a computer to create three-dimensional images of soft tissue and bone.

A biopsy to obtain cells, fluid, and growing tissue for examination under a microscope.

Treatment of ameloblastoma carried out by a doctor is adjusted to the condition, size, location, type, and tumor cells. Some of the treatment options that doctors may provide to patients with ameloblastoma are:

Surgery: this action is performed to remove a tumor that grows on the jawbone.

Jaw repair surgery: patients with ameloblastoma may experience changes in the shape of the jaw due to the growing tumor and jaw surgery performed by doctors so that the appearance and workings of the jaw do not look normal. Seeing the impact of ameloblastoma, some people may take action for jaw repair surgery so that it can function normally and not spoil the appearance.

Radiation therapy: this therapy is done using light after surgery as an additional treatment. In some people who do not have to undergo surgery, the doctor may suggest radiation therapy to treat the tumor.

Prosthetics: a specialist known as a prosthodontist will make dentures to replace natural teeth that may be missing or damaged in the mouth.

In addition to these several treatment options, consultation with several specialist doctors may be possible to overcome the side effects that occur due to ameloblastoma. Some specialists that may be found such as nutritionists, physical therapists, speech therapists.

In some cases, a lump in the jaw may not have a bad effect on health. However, jaw tumors that are left for a long time may get worse and enlarge so that they interfere with our activities. Therefore, an examination to the doctor as early as possible can be done to reduce the risk that occurs and improve the appearance of a lump in the jaw that is getting bigger. 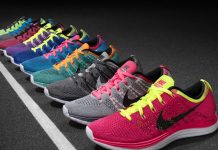 What to Expect on Your First Visit to the Dentist 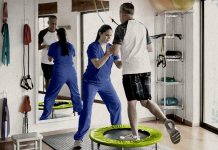 Where can you expect the best physiotherapy treatment? exceptional food substances wealthy in diet A, appropriate included in the...