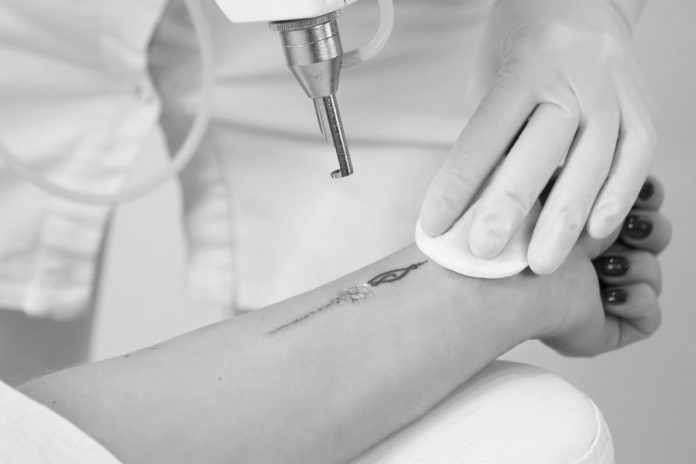 As per a study, 38 percent of people around the world have at least one tattoo. Additionally, amongst those, around three-fourths have more than just one tattoo. With these many people having their skins inked, there is a share of them who actually regret getting those tattoos. Laser tattoo removal makes use of the physical properties of photoselective thermolysis to remove the pigment of the tattoo. With laser tattoo removal, you can diminish the appearance of the tattoo with minimal or no side effects at all. It is effective, safe, and takes only some minutes to perform.

How does it work?

Lasers can remove the tattoos from the skin by breaking up the pigment or the colours in the tattoo with a high-intensity beam. The laser effectively shatters the pigment so that it can easily be flushed away by the body. However, to do this, the ink needs to be heated to a very high temperature. Such temperatures can easily scar the skin and cause burns. Laser tattoo removal Melbourne uses sophisticated technology which breaks down the pigments of the ink very easily without causing any scars. The colour black remains the easiest to treat of all since it absorbs all the laser wavelengths and breaks down much more easily. However, other colours can be treated only by particular lasers based on the colour of the pigment.

The laser is sent out in short pulses that only last nanoseconds at a time. The laser is of a short span but has enough intensity to break the pigment. Since the duration of laser interacting with the skin is momentary, the risk of any damage to the skin gets nullified.

If you plans on getting a laser tattoo removal procedure done, you must consult with a trained professional who can assess the tattoo and guide you through the process. You may require several treatments depending on the size, age, number, and colour(s) of the tattoo. The process is also affected by the complexion and how deep the tattoo pigment is under the skin.

What to expect during the process?

When you go for a laser tattoo removal process, the following is what you can expect in general.

● Initially, you will be provided with a pair of protective eye shields.
● The technician can perform some tests, including checking how the skin reacts to the laser. This helps them determine the best laser which would be most effective for your skin type.
● The professional then makes use of the selected laser, which passes pulses of high-intensity light through the top layers of the skin. Thus, it effectively gets absorbed by the tattoo pigment only. Smaller tattoos might require lesser pulses since there isn’t much pigment to remove. Larger tattoos, however, can be a bit challenging and require more time and pulses.

Whatever the case, to completely get rid of the tattoo, you will need several treatments. The tattoo keeps on getting lighter after every subsequent treatment.

Laser tattoo removal can be a bit uncomfortable for some people. you can apply topical anaesthesia before the procedure, just in case. Following the treatment, immediately use an ice pack to relieve the area which has been treated. Apply antibiotic cream and ointments to prevent any infections and protect the skin. You will have to ensure that the particular area is covered in sunscreen when exposed.

What can be the possible side effects?

● The tattoo removal site can be at risk of developing skin infections. This might lead to a permanent scar. However, the chances of this happening are quite low.
● The complete removal of the tattoo is very unlikely. Additionally, the removal also depends on the colour of the tattoo. Darker colours can be removed more easily than the others, and the procedure is more effective for them.
● You might end up with a condition known as hypopigmentation, which means that the skin which has been treated might be left paler than the surrounding untreated skin. The exact opposite is also possible where the treated skin is left darker than the rest of the skin, known as hyperpigmentation.
● Cosmetic tattoos might tend to get lighter with time; however, these tattoos like lip liner, eyeliner, and eyebrows might actually end up getting darker with the treatment.

There are various methods you can use to get a tattoo removed; however, laser tattoo removal is considered to be the safest out of those. It has limited side effects and is absolutely safe. Just make sure that you get proper treatment and care, so find a reputable cosmetic surgery centre or dermatologist. If possible, obtain a recommendation from the primary physician or doctor for a skin surgery centre or dermatologist that specializes in this procedure. 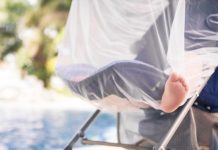 How to pick Mosquito Netting for a Stroller?

How to Clean a Car With Vacuum Cleaner? 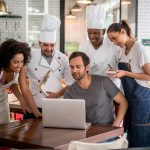 Establishing A Restaurant Business Successfully in 2022

Saadullah101 - August 13, 2022 0
As a restauranteur, it is important to have a clear understanding of the three main types of restaurants. The first type of restaurant is...

benni - August 13, 2022 0
Chelmsford and Edenbridge, England (CNN)The Taylors have been growing apples in the English county of Essex for more than a century. But 2022 has... 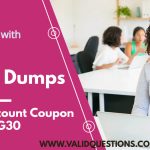 6 Special New Year Gifts to get everyone attention

Why Is Wedding Gown Rental Singapore The Most Trending Thing Now?